"It has drama without being overblown and it tells a story without lyrics..." "wonder where this journey will lead"- review of Viaje Interior.

Composer and pianist of a lifetime that, as a child, learned how to express her feelings through the music.

Laura grew up in Madrid (Spain). During her childhood, her favorite music was instrumental new age (Michael Nyman, Yanni, David Lanz, Suzane Ciani...). She played their songs by ear and learned how to use the music in order to express herself. 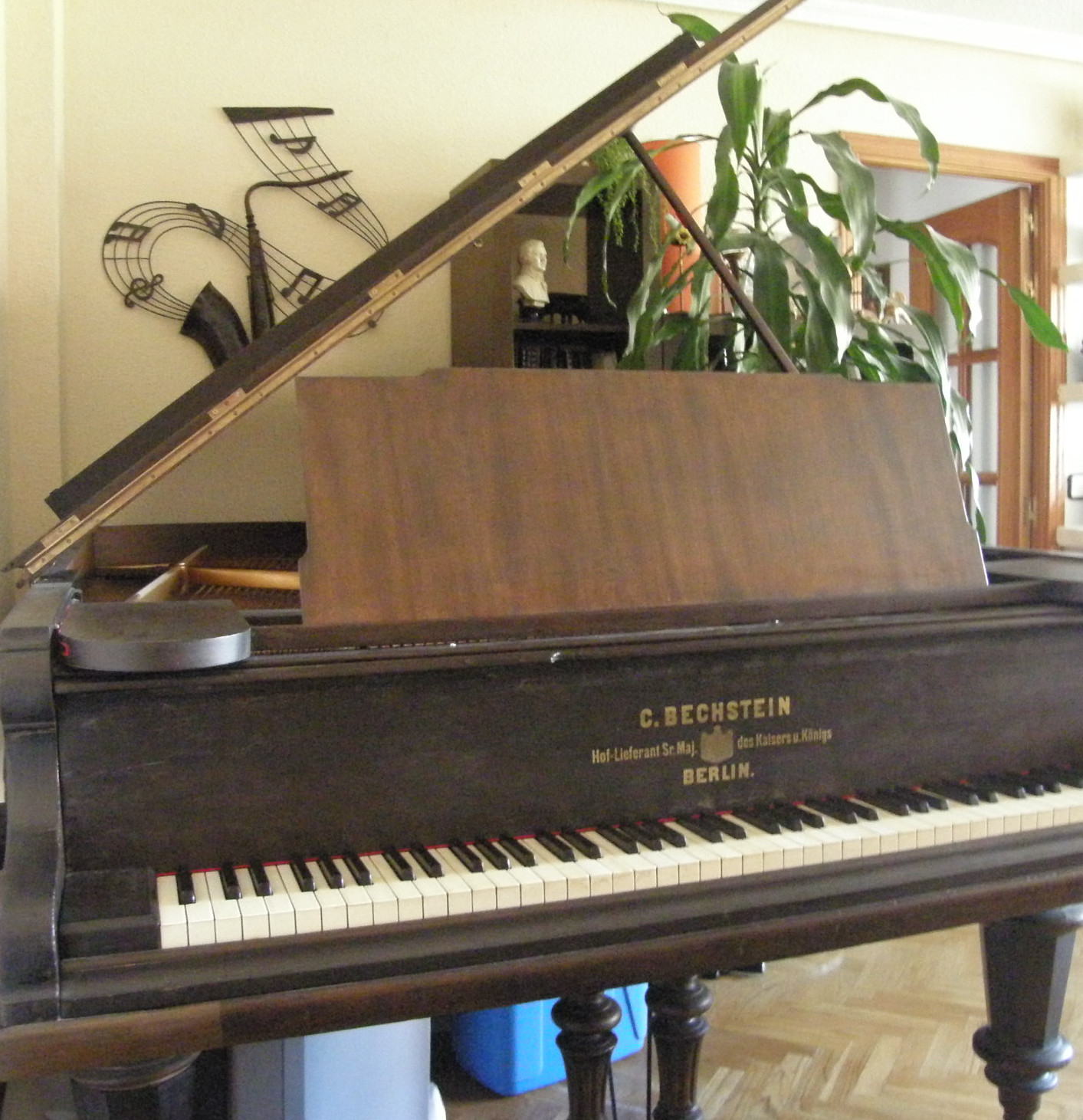 Her first recording was in 2004 "Viaje Interior", with most of the tracks composed in her youth. It is a solo piano album, with two tracks that include a flute. Since 2015, there have been several singles released. They are songs from the heart. This new music combines her personal style with the piano and her voice. The lyrics by Virginia Martín tell stories about life.